by CharlesFebruary 25, 2020 in Home Improvement, 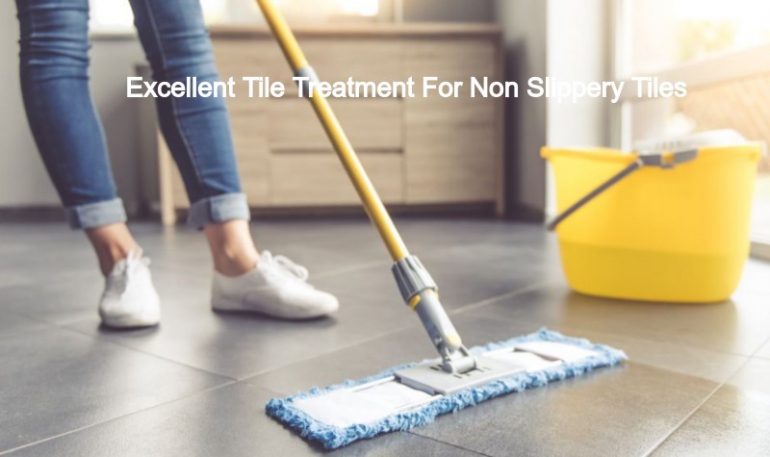 There is no particular testing method for slip resistance like abrasion resistance. The testing procedure for determining the non slippery tiles differ between each country and they follow different grading levels.

In this article let us discuss the different types of slip resistance tests conducted on floor tiles.

The two common tests done for finding the slip resistance of the tiles are a ramp test and a pendulum test. Some of the other tests are the tortuous tests, sled tests, and micro-roughness tests.

The pendulum test is also known as the coefficient of friction test. It is used to test the best non slippery tiles. Most manufacturers perform both pendulum tests and ramp tests.

The pivoted arm released during the test will contact the floor surface at its bottom arc. The interface used in this method is the shod sheel and it is mostly made up of rubber.

The rating for the floor is rewarded based on the extent to which the arm slows down because of the friction. This test type is called a pendulum test or PTV.

If the arm slows down fully then the floor has more slip resistance. The test can be done both on the dry floor and on the wet floor. The output of this result will be similar to the coefficient of friction.

Construction industry and architects use this method for finding the slip resistance. In this method, the subject attached to the ramp is made to walk on the tile surface wearing safety shoes.

If the angle is steep then the tile has more slip resistance. Based on the angle the tile is rewarded with an R rating. The rating level is between 9 and 13.

The ramp test must be carried out only in the laboratory so you need the help of a lab technician and professional expert. The ramp test provides a consistent result.

This test is very expensive when compared with other slip resistance types. In this test instead of oil, you can also use soap water. The test conducted using soap water and barefoot is called a barefoot ramp test. 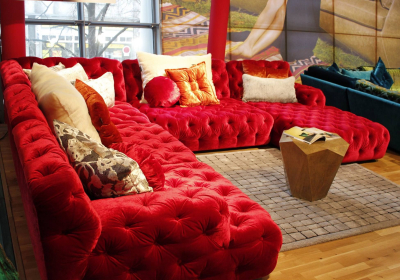 The Benefits Of Dealing With A Respected Sofas Store In Sydney Uplift The Décor Of Dining Room With The Solid Timber Sideboard Interesting Features You Can Get With Latex Pillow by Charles4 weeks ago