Types of Smoke Detectors That Are Best For Your Business 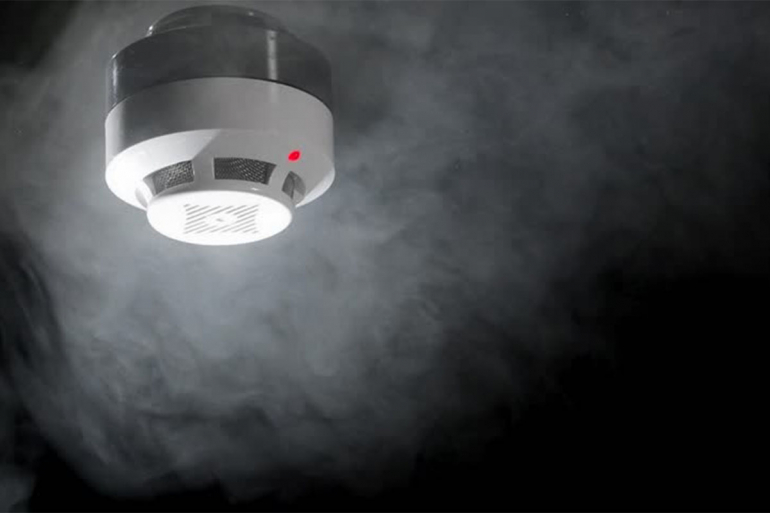 A smoke detector is an electronic device that detects smoke, is a significant fire indicator, and alerts building residents. As part of the building’s central fire alarm system, fire alarm control panels receive signals from smoke detectors. The law requires all businesses to be equipped with a smoke detector.

A proper type of smoke detector must be fitted to avoid being disabled due to false alarms caused by dust or humidity. If this is the case, a more appropriate detector should be provided, such as a UV or infrared system that is not triggered by particles.

The following are various types of smoke detectors:

This smoke detector is extremely sensitive to microscopic smoke particles and responds quickly to burning fires but not to smouldering fires. If they are placed too close to kitchens or garages, they may be easily turned on.

Ionisation alarms transport a small quantity of radioactive material between two electrically charged plates, causing the air to be ionised and current to flow between them. When smoke enters the chamber, it interrupts the ion flow, reducing current flow and triggering the alarm.

Contrary to ionisation detectors, these detectors detect smoke using a light source and a light sensor. Smoke particles obstruct the light beam and partially reflect light onto the sensors entering the detecting chamber. As a result, the alarm is triggered.

These detectors are better at early detection since many smouldering fires fill the room with harmful gases and smoke before developing to the open-flame stage.

Although they are insensitive to smoke, heat alarms detect a rise in temperature caused by a fire. They’re fine in a kitchen, garage, or dusty room, but they shouldn’t be relied on only for fire detection.

Aspirating smoke detectors are a more sophisticated, extremely sensitive technology that detects fires earlier and is utilised as active fire defence. The Aspirating smoke detectors system is designed to draw air from each room using small, flexible tubing. In a continuous procedure, the air is then analysed for the presence of minute smoke particles. They don’t rely on room airflow to detect smoke; thus, they can detect it before it becomes visible.

Gas alarms are used in a variety of situations. If the quantities of certain gasses become hazardous, the gas alarm systems are triggered to inform you visually or loudly; this is accomplished by using sophisticated sensors to identify gases known to explode, catch fire, become poisonous, or reduce oxygen levels.

An integrated alarm can be combined optical smoke and heat alarm or combined smoke and carbon(iv) oxide alarm. With a combined alarm, one can deal with any fire, whether it’s slow and smouldering or hot and raging.

Therefore, for any commercial business, combined smoke detector alarms are the best due to two reasons. First, installing one combined smoke alarm is more cost-effective than installing each alarm individually. Secondly, it is more reliable and safer. 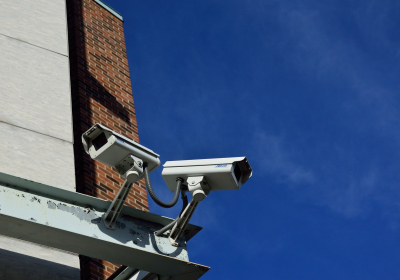 How CCTV System Can Benefit in Improving Security In 2021