by Charles1 month ago in Fire Safety & Emergency Equipments, To end the fire before it breaks into something big, you will need to use sprinklers. It can be described as the first line of defence against sudden fires. Since it provides enough water to suppress the flames, fire is going to vanish within a short interval. Since it doesn’t do much damage to your property, it becomes an important fire protection equipment straight away. Sprinklers come in different sizes and shapes. They find important use in residential as well as commercial areas, being used a lot in restaurants, warehouses and commercial kitchens.

We discussed some of the fire protection equipment above that can be used when a fire breaks out. But what if you get to know about fire outrage later? If it ensues rapidly, neither sprinklers nor fire extinguishers will be able to get rid of the fire easily. You need to know about fire as soon as it breaks out so that a solution can be used. For that purpose, you should install a fire alarm system. The moment a fire breaks in the building, such a system is going to send notifications on all floors, allowing you to deal with flames before it becomes too late.

An alarm Bell is another important piece of fire protection equipment. It will alert all the people living in the building about the fire. Most of the time, this bell will be connected to fire sprinklers and fire alarm systems. You just have to press a switch and the fire alert will be given throughout the building.

These are the different fire protection equipment that you need at all costs for your building. Once they have been installed properly, you will be able to tackle fire outrage comfortably! 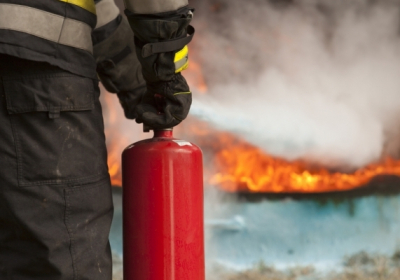 by Charles5 months ago 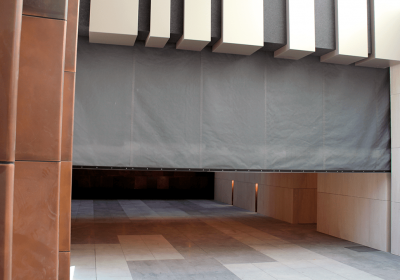 Why Should You Install Fire Rated Windows